You can join the team Junoon as full time or as a volunteer. Currently, we do not have paid jobs but volunteers, interns or experienced professionals lending their time and expertise for the cause are highly welcome. Junoon will be able to make larger social impact if you can contribute in marketing, partnerships, product management, engineering, market research, content, training and onboarding employers.

Send an email at info@junoon.me Junoon was founded by Ahaan Aggarwal, a passionate teenager who cares not only for the environment but the people would build it. He is among the youngest entrepreneurs in India who is on a mission to help the blue-collared Indian community by enabling them with training programs that would enhance their skills and uplift them as an independent economic unit.

Ahaan spent summer of 2020 at Lightbox, which is among the top 5 VC firms in India. The year before that, which was the summer of 2019 when he attended Harvard University in Boston, while he also enrolled in an international camp in Verbier, Switzerland during the summer of 2018.

He is currently pursuing high school education as a 12th grader in American Embassy School, New Delhi. At his school, Ahaan has grown into the role of the president of the Theater Club. As one of his milestone achievements, Ahaan represented his school at Model United Nations in Shanghai, Muscat, and Abu Dhabi.

Ahaan was born and raised in Silicon Valley USA and moved to India when his father started India’s first-ever managed marketplace in 2011. In his free time, Ahaan likes to play squash, golf, tennis, basketball, and read. 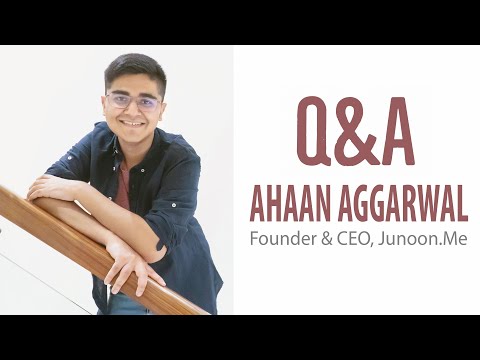 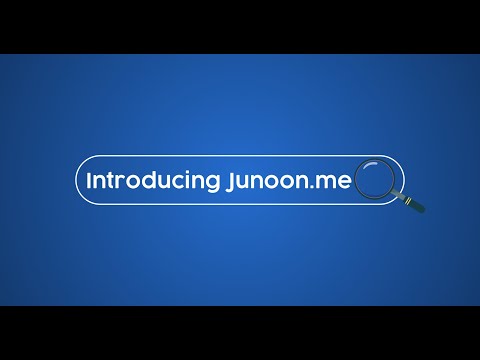 Junoon was founded by Ahaan Aggarwal, who is counted among the youngest entrepreneurs in India. Ahaan is able to bring on board many leaders from various fields as advisory board members. The advisory board currently includes two members.

Rishabh Malik is a profound Entrepreneur and Angel Investor. With over 10 years of experience in Strategy, Finance, and Entrepreneurship in the US, UK, India and Singapore. He is passionate about consumer technologies and has been a founder, investor, and mentor to several technology startups in S.E. Asia and India.

Radhika Ghai is an Internet entrepreneur and India’s first woman to enter the Unicorn Club. She is the
co-founder of online marketplace ShopClues established in 2011 in silicon-valley. Currently, she serves as
the Chief Business Officer at ShopClues.